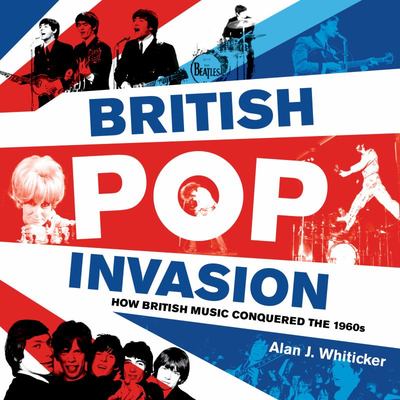 1964 was the start of the British 'pop' invasion of the United States and the world was never the same. The Beatles paved the way for countless British bands and performers to find international success during the 1960s, taking the US and other international charts by storm.

At more than 300 pages, this book is a must for pop culture historians, baby boomers of the era and music lovers of any age.